This Went Viral|Have You Seen This?
Previous Next 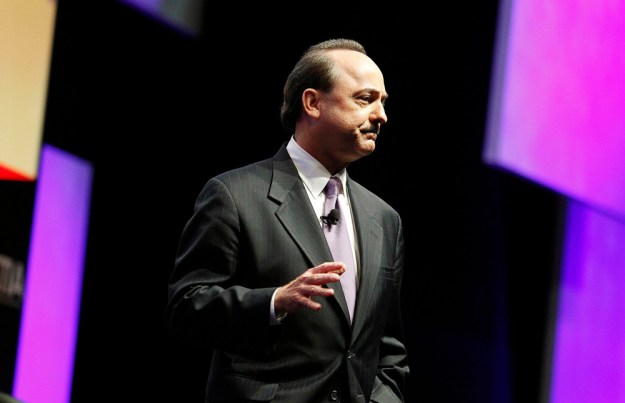 AT&T pulled in a staggering $128.8 billion in revenue in 2013. The company’s operating income for the full year totaled more than $30 billion. According to the company’s mobile boss, however, the extra capacity needed to deliver popular services over the Internet to its customers is an expense AT&T should not have to bear.

While speaking at the Rutberg Global Summit in Atlanta, Georgia earlier this week,AT&T Mobility chief Ralph de la Vega suggested that picking up the tab for the additional cost of streaming Netflix videos to AT&T subscribers is not an option. The only two viable options, it seems, are for “everyone” to pay or for Netflix to pay.